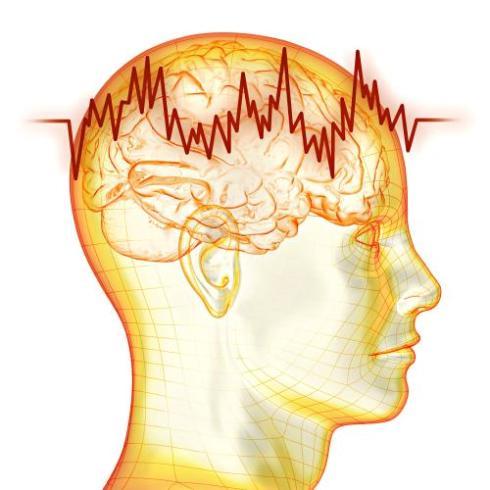 The idea of a chaotic attractor is psychedelic. Think of a lightning attractor (aka lightning arrester rod) that saves a building from the ravages of lightning strikes. Or for that matter, a smoking room at an airport. The suction fans suck out the cigarette smoke, the smoke that was rising towards the fan anyway. Science describes chaotic attractors as - In the mathematical field of dynamical systems, an attractor is a set of numerical values toward which a system tends to evolve, for a wide variety of starting conditions of the system. System values that get close enough to the attractor values remain close even if slightly disturbed.

It has been established that financial market prices too have the "memory effect" and prices tend to gyrate (or even levitate) towards these values. Mean reversion traders would swear by this phenomena. So prices too have a chaotic attractor after all. The trader merely needs to identify which one (there are always more than one to choose from) suits himself / herself the best. Much depends upon the traders aptitude, trading style and risk appetite. It will also depend on the asset class that is being traded. Forex traders will instantly identify with the way round figures attract prices towards themselves (once in a while may also repel prices). That is the simplest form of identifying a chaotic attractor. Different traders would feel comfortable trading various systems and methods to adopt their own chaotic attractor of choice. Just make sure the chaotic attractor you narrow down to, should ideally work well in bull and bear phases in identifying buy / sell prices respectively. It should work across various asset classes and multiple time frames. The Treynor Ratio of such a chaotic attractor should be high (Treynor ratio measures the excess rewards earned by a trader over and above the risk free rate of return, for risks undertaken in the process). The simpler the chaotic attractor, the better. Think of being away from your desk and having to manually calculate the chaotic attractors values - do you want an easy to calculate number or an excel sheet of complex formula? While programming skills are a definitive advantage, the same should be optional rather than a compulsion.

Sounds like a difficult system to formulate? Yes, it is! But then, as the old wall street saying goes - Trading profits are the most difficult "easy money" profits you will ever earn.

Have a profitable day.